No Definitive Proof of the Jewish Ancestry of Don Diego Espinosa, a 1703 Founder of Palm Valley, Florida 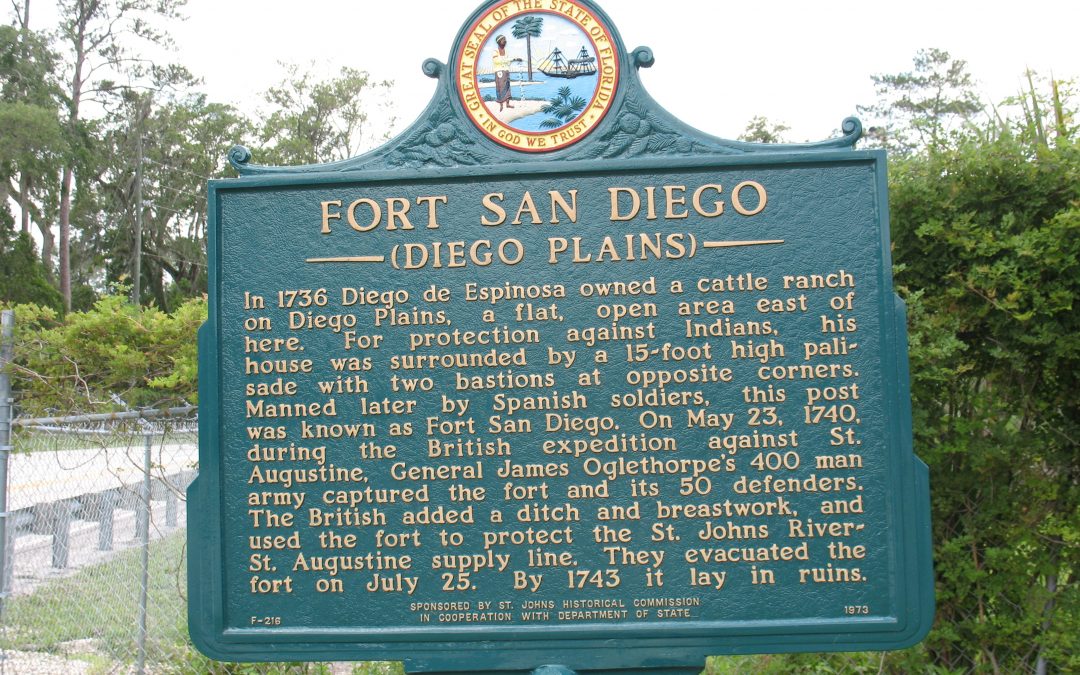 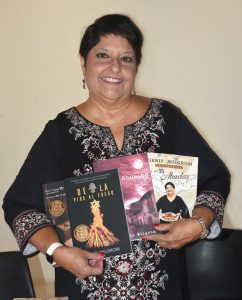 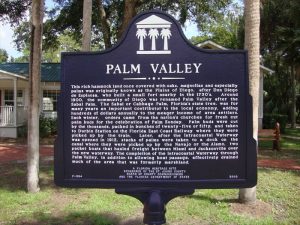 More than 80 people gathered in a Zoom meeting to hear Genealogist Genie Milgrom talk about her research into the lineage of Don Diego Espinosa, an early settler of Palm Valley n St. Johns County, Florida.

By 1703, Don Diego Espinoza had settled in what is today the Palm Valley area. His vast ranch and the surrounding territory was known as Diego Plains. In the 1730s, the ranch was fortified to protect its inhabitants from Indian attack. By 1739, Great Britain and Spain were at war and trouble was brewing for the Diego Plains settlers. British General James Oglethorpe was commissioned to harass the Spanish settlements south of the colony of Georgia so the Spanish governor fortified the Diego farmhouse which was already being called Fort San Diego. After Oglethorpe’s failure to capture St. Augustine, the Spanish military abandoned Fort San Diego, but other inhabitants moved into the area, living off the land and the cattle.

After leading us through her research methodology and resources, Milgrom noted that it could not be reliably confirmed that Don Diego Espinosa was descended from Jews.

Thus, the St. Augustine Jewish Historical Society has been charged to proceed upon a course it knows well, to continue the research, to examine the evidence and determine with finality whether or not Espinosa had Jewish ancestors. His last name certainly argues for Jewish roots, but that is not considered sufficient evidence.