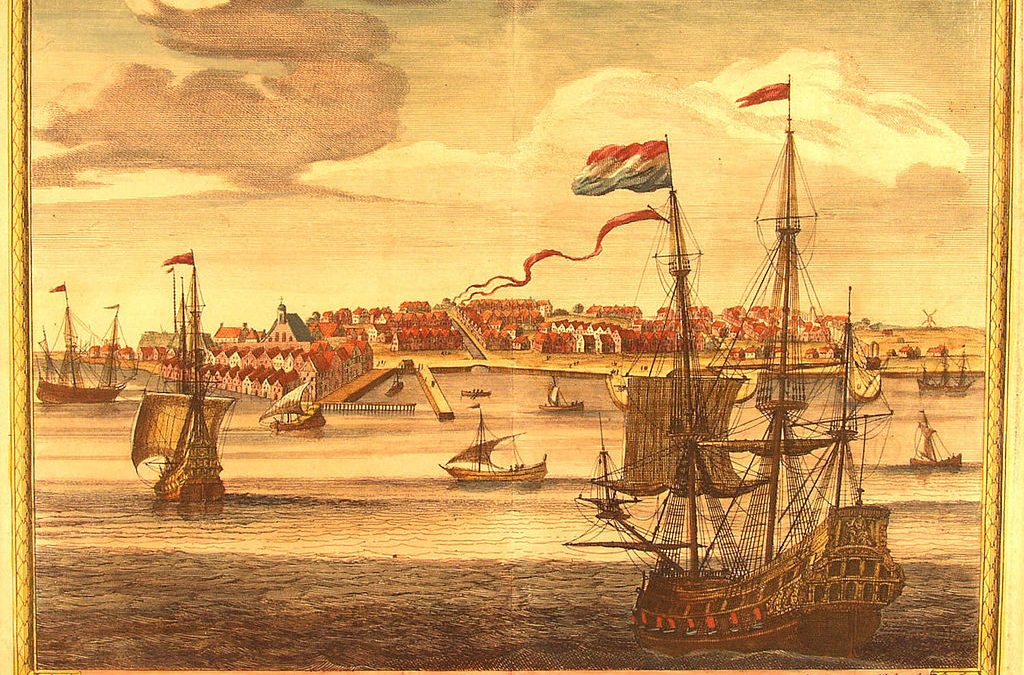 On April 26,1654, Eighty-nine years after the first descendants of Jews came to St. Augustine, Florida, Jews were expelled from Brazil. The city of Recife had been taken from the Dutch by the Portuguese. As a Dutch city, Recife had been hospitable to the Jews. But Portugal meant the Inquisition, forced conversion or exile. It was the Jews fleeing from Recife who ended up in New Amsterdam later in 1654 and thus began what would become the American Jewish Community.

Professor Arnold Witzner, author of “Jews In Colonial Brazil” the Jews could have remained in Brazil if they had converted. They chose not to which meant that “all openly professing Jews left Brazil” prior to this date. “A total of 16 ships transported the Jewish and Dutch colonists from Recife. Some claim as many as 5,000 Jews left Recife at this time. Most of these Jews returned to Holland; some relocated to colonies in the Caribbean. Twenty-three of the Jews aboard one of these ships eventually arrived in New Amsterdam (New Netherland/New York) on September 7, 1654. 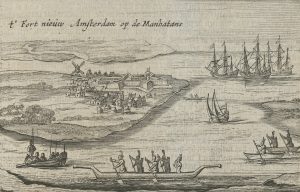 There are at least two versions of the story of how these Jews came to settle in New Amsterdam. One version is that the original ship was captured by pirates at one point. The Jews were subsequently taken aboard the French ship the St. Charles, and this ship brought them to New Amsterdam. According to Wiznitzer, there was no capture by pirates. Instead, the Jews were driven by adverse winds to Spanish-held Jamaica. From there they boarded the small French frigate, Sainte Catherine, which took them to New Amsterdam.”