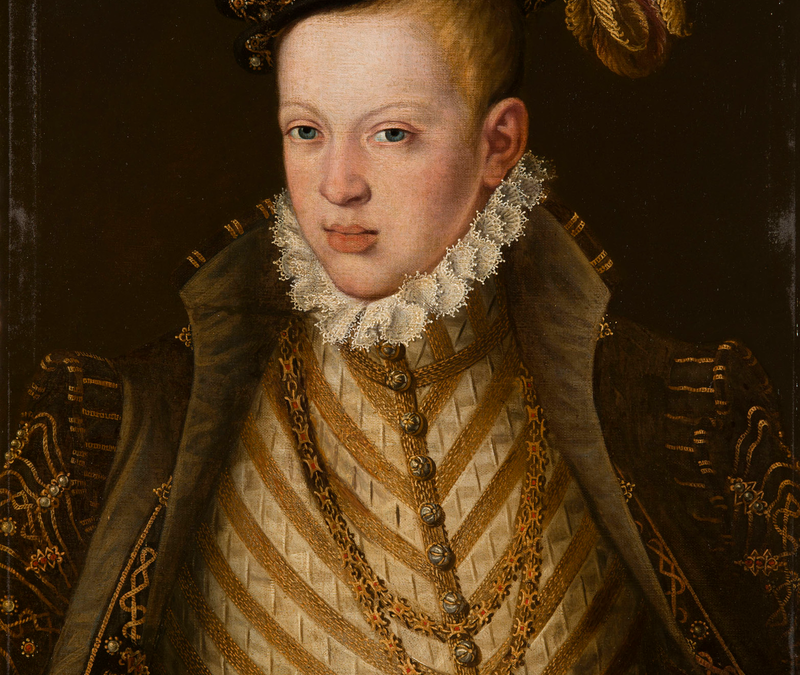 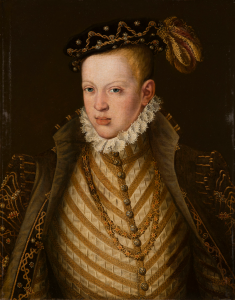 August 4, 1578, 13 years after the founding of St. Augustine, Florida, forces led by King Sebastian of Portugal nearly succeeded in conquering the Morroco. The Portuguese were defeated at al-Qasr al-Kabir. Their defeat meant that the Inquisition would not be coming to Morocco. The Jews of Morocco saw themselves as being delivered from a Portuguese Haman, hence the name of the celebration.

In 1578 Don Sebastian, king of Portugal, went to Morocco to join the Battle of the Three Kings at Alcazar-kebir. Sebastian was defeated by Sultan Moulay Abd-al-Malik and the Jews were saved from the calamity of living under the Inquistion.  According to a 2005 work, Purim Sebastiano (also called Purim de los Christianos and Purim de las Bombas) is still commemorated annually in Tangier, Tétouan, and Fez; the holiday incorporates the reading of a megillah, the recital of special hymns, and the giving of charity.

Remembering Purim Sebastiano helps in the quest to understand the earliest descendants of Jews who came to St. Augustine in the second half of the sixteenth century.  Thus they came in hiding, as Anusim (forced ones), Marranos, Crypto-Jews, Conversos, New Christians.  St. Augustine, far from the centers of the Spanish Inquisition was deemed by many to be a safe place for descendants of Jews living in the Spanish Realm.