Since June 18, 2013, the St. Augustine Jewish Historical Society has commemorated the largest mass arrest of Rabbis in US History by reading their penned letter written within the confined of the St. Johns County Jail.

Arrested in 1964 in St. Augustine, FL, these Rabbis stood in an integrated group as a protest against racial segregation, discrimination, and violence.

Acting on behalf of Dr. King, these Rabbis came to St. Augustine to support justice, righteousness, the Civil Rights Movement, and to break the US Senate filibuster of the Civil Rights Act of 1964.

4 interviews of some of the rabbis arrested and other associated videos
are brought to you by Deborah Hendrix
of the Samuel Proctor Oral History Program, University of Florida 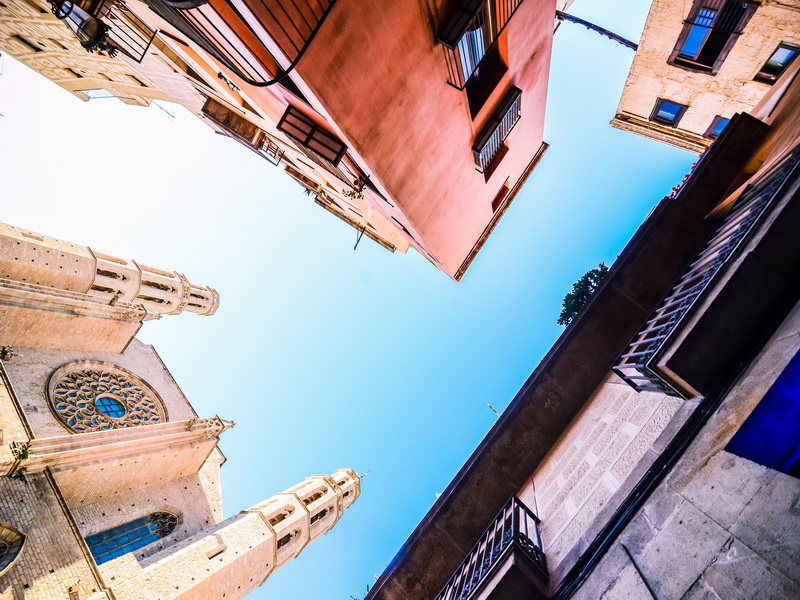 On December 18, 2019, the St. Augustine Jewish Historical Society hosted First Coast’s Josh Fisher, a citizen under Spain’s new Law of Return for descendants of Jews exciled in 1492. Fisher has obtained Spanish citizenship through his Sephardic ancestry, demonstrating that his family was exiled in 1492. 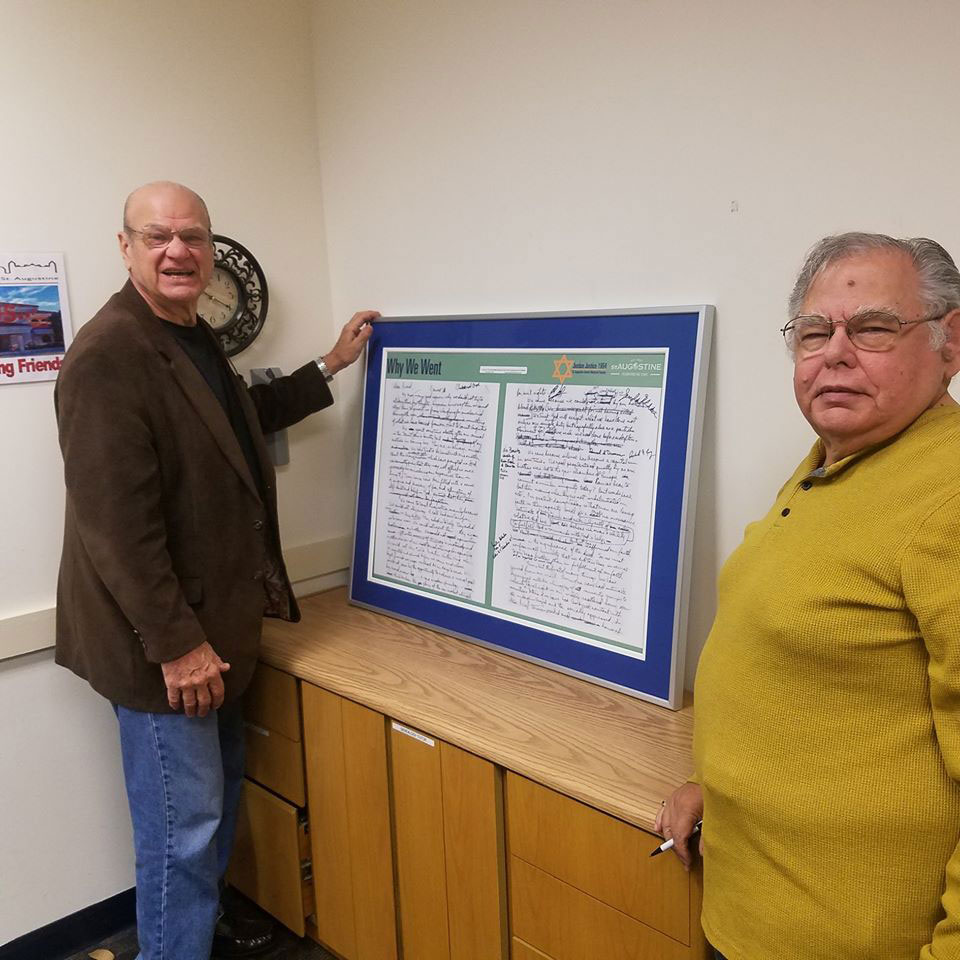 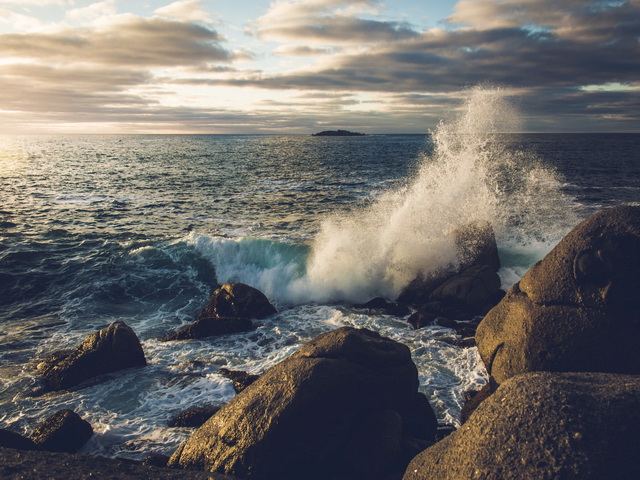 First, there was Harbor Pilot Antonio Martinez Carvajal dating back to 1565. He was followed by Cristobal Carvajal of “The Company of Colonel Hernando de Uruna” in 1566. Next followed Pedro de Carvajal whose name appears on the St. Augustine Garrison List in 1578. These three men have been identified as of Jewish descent by Professor Roger L. Martinez-Dávila, Associate Professor of History & Director of Graduate Studies at the University of Colorado, Colorado Springs. Martinez has traced the family ties and intermarriages of the Jewish rabbinic ha-Levi lineage of Burgos, Spain (which became the converso Santa María clan) with the Old Christian Carvajal line of Plasencia, Spain, Martínez-Dávila and demonstrated the family’s changing identity. The positive identification was made as part of a project undertaken by the St. Augustine Jewish Historical Society.

Now Dr. Stanley Hordes, formerly the State Historian of New Mexico and the co-director of a research project on the secret Jews, or “Crypto-Jews,” at the University of New Mexico’s Latin American Institute, has identified Pedro Luis de Paez, who brought his family to St. Augustine in 1583, as descended from Jews. Hordes discovered in Archivo General de Indias documents pertaining to de Paez, whose name appears on colonial musters in the notes of Dr. Eugene Lyon, historian of Colonial St. Augustine and have been put to use by the St. Augustine Jewish Historical Society.

To obtain permission to come to Florida, de Paez sought and received a waiver of the Limpieza de Sangre, Purity of Blood, law, a hallmark of descendants of Jews who were not permitted in Florida at the time. A 1583 document referred to Paez, as returning to the province of Florida, along with his wife, children, and servants. The normal requirement to show proof of one’s Limpieza de Sangre was waived in this case. Permission was finally granted in 1585, the same year that another document showed him as having brought 30 African slaves to Florida. At the time, Pedro Luis de Paez was in Barga, Portugal where conversos dominated the trade in African slaves.

Documents related to de Paez and his role in St. Augustine have been located in University of Florida Digital Collections part of the George A. Smathers Library and the “Unearthing St. Augustine’s Colonial Heritage” collection. The St. Augustine Jewish Historical Society continues the quest to identify the South’s earliest Jews. 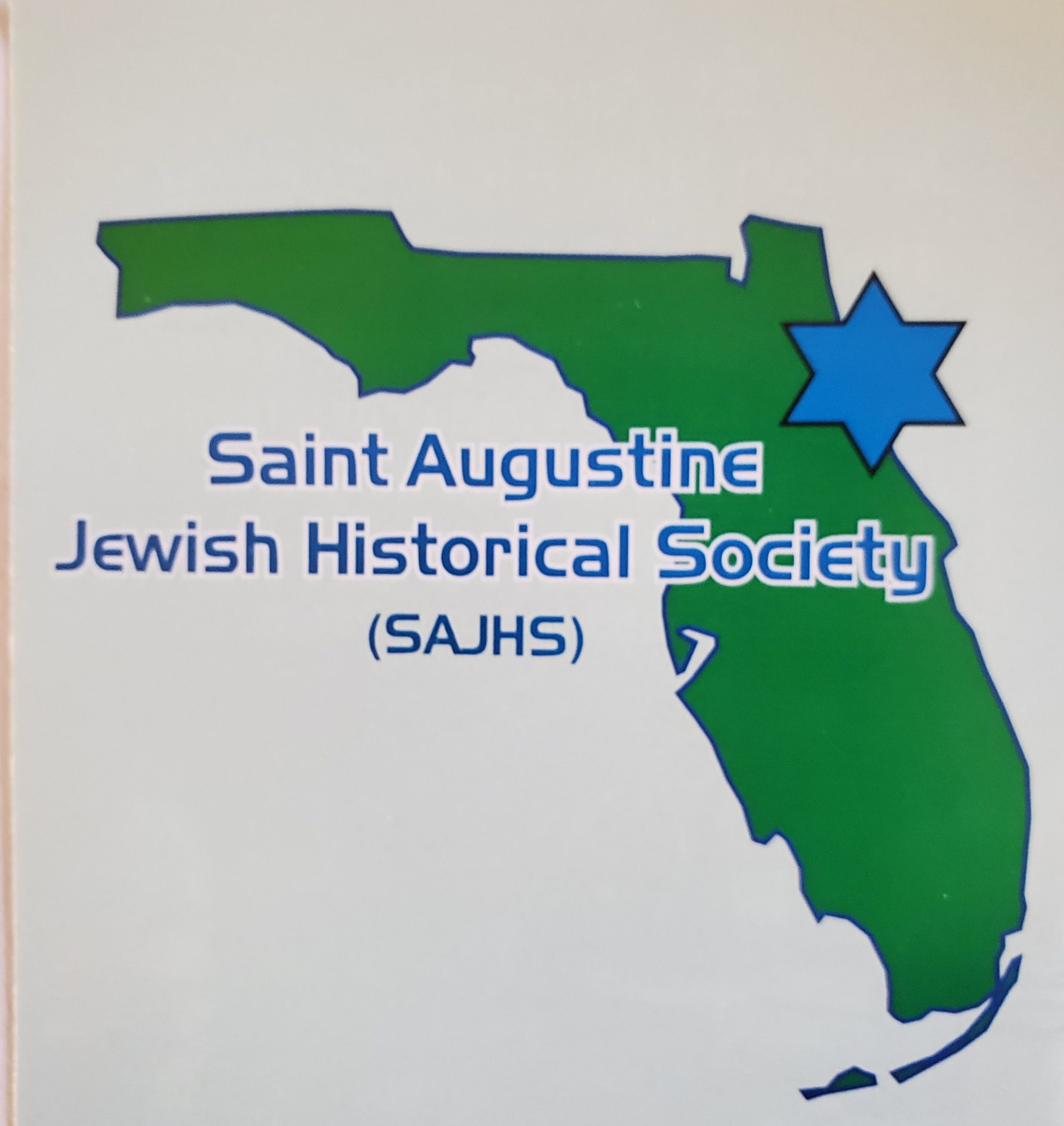 The St. Augustine Jewish Historical Society was formed on November, 2011, incorporated as a Florida non-profit corporation on March 29, 2012.

About Us
History
Events
Publications
Blog