Why did anusim/conversos/New Christians/crypto-Jews/marranos come to far off St. Augustine, Florida? 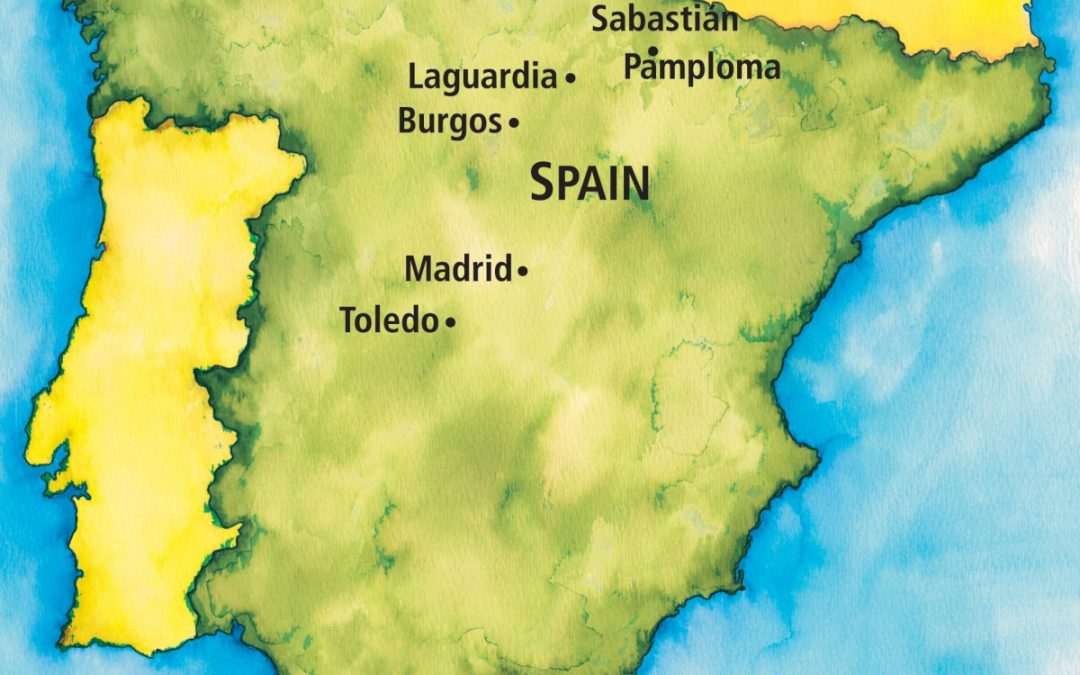 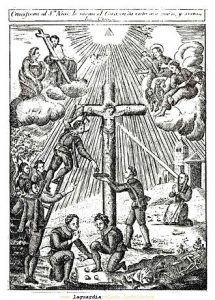 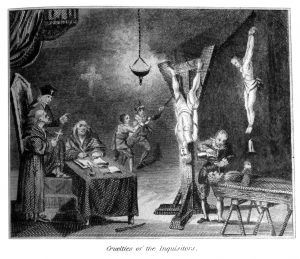 Vintage engraving from 1807 showing people being tortured during the Spanish Inquisition.

On this day, November 16th, the 529th anniversary of the public execution of Jews at an auto-de-fe in the wake of the Holy Child of LaGuardia episode, it is wise to refresh our memories:
The Holy Child of La Guardia (Spanish: El Santo Niño de La Guardia) is a folk saint in Spanish Roman Catholicism and the subject of a medieval blood libel in the town of La Guardia in the central Spanish province of Toledo (Castile–La Mancha).
On November 16, 1491, an auto-da-fé was held outside of Ávila that ended in the public execution of several Jews and conversos. The suspects had confessed under torture to murdering a child. Among the executed were Benito García, the converso who initially confessed to the murder. However, no body was ever found and there is no evidence that a child disappeared or was killed; because of contradictory confessions, the court had trouble coherently depicting how events possibly took place. The child’s very existence is also disputed.
Like Pedro de Arbués, the Holy Infant was quickly made into a saint by popular acclaim, and his death greatly assisted the Spanish Inquisition and its Inquisitor General, Tomás de Torquemada, in their campaign against heresy and crypto-Judaism. The cult of the Holy Infant is still celebrated in La Guardia.
The Holy Child has been called Spain’s “the most infamous case of blood libel”. The incident took place one year before the expulsion of the Jews from Spain, and the Holy Child was possibly used as a pretext for the expulsion.
As of 2016, the Archdiocese of Madrid’s official website still maintained that the alleged events actually took place. An American historian, William Thomas Walsh, defended the validity of the charge, against the research of Henry Charles Lea, who had earlier claimed it to be a fraudulent prosecution.